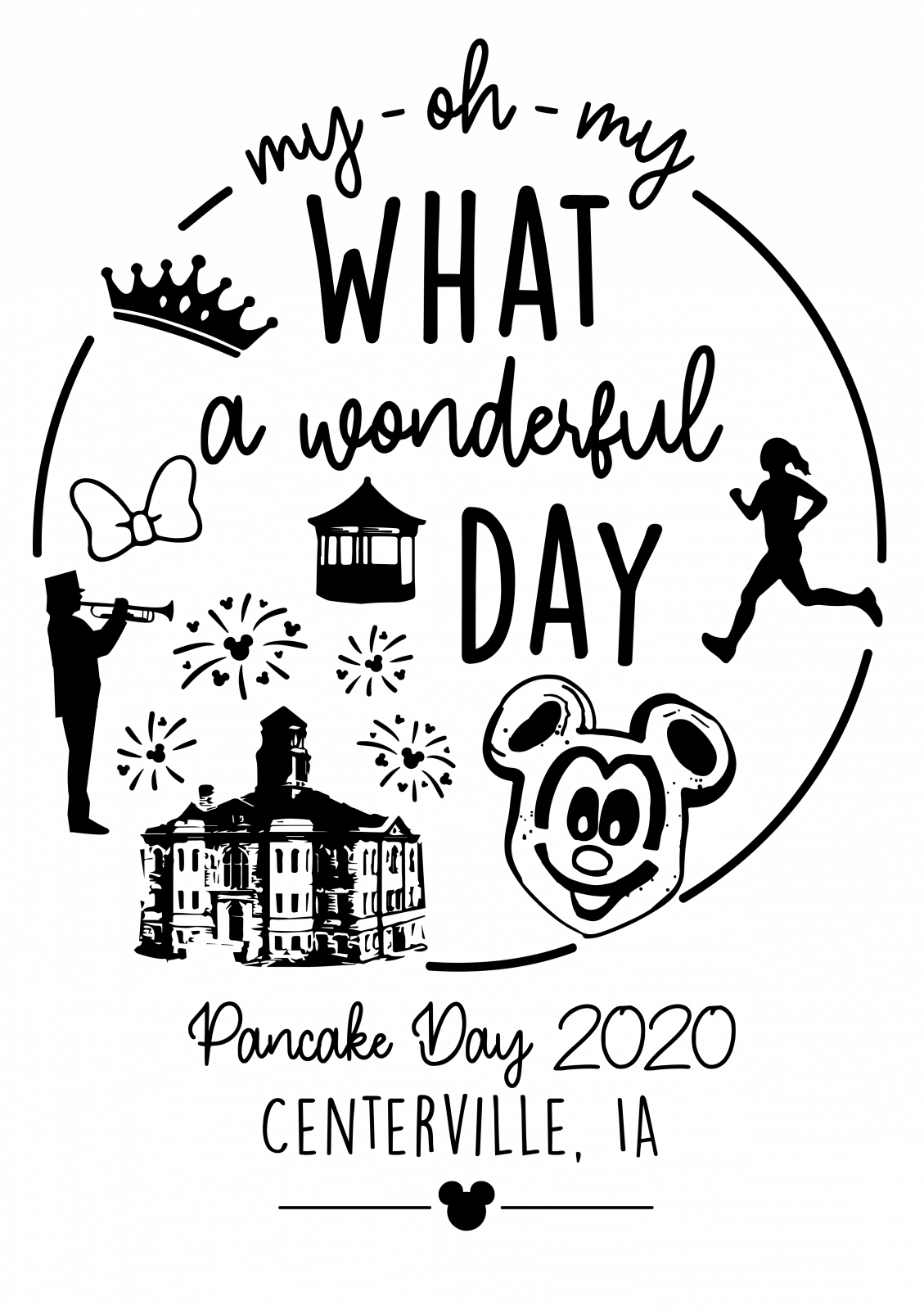 September is a time to celebrate in Appanoose County. This year will mark the 72nd annual Pancake Day, the fete hosted by the Centerville Rathbun Lakes Area Chamber of Commerce to show appreciation for the support to local business from the community and Appanoose County at large. As we all know, it’s the day when the entire town square is packed with families and friends to enjoy parades, the Miss Pancake Day coronation, rich pageant of food, fun, and of course, pancakes!

This year’s public celebration, however, has been officially postponed due to the coronavirus outbreak, explained Chamber of Commerce representative Christina Laurson. “Our Pancake Day committee decided, along with some of our city officials, that this year we just couldn't do it because we get so many people, we get thousands that come down for Pancake Day. We can't really social-distance and do all the precautions that we need to do effectively. It was decided that we would not do Pancake Day this year,” says Laurson. “So, we won't have a pageant or anything this year.” However, that doesn’t mean there won’t be some type of Pancake Day activities.

Laurson doesn’t like the word cancel. She will tell you it has just been postponed for a year, which means that this year’s theme, “My Oh My What A Wonderful Day,” will carry over into 2021 when everything gets back on track. The reigning Pancake Day queen, Gabriella Deprizio will have the option of continuing in her role for an additional year, or handing the crown off to last-year’s runner up. On the flip side (a little pancake humor there), it just means Pancake Day planners and residents of Appanoose County have to get a little creative this September. Laurson believes that people keep the spirit alive by gathering safely in friend and family groups to host their own unique versions of Pancake Day.

“We know some families are gonna do a big Pancake Day theme at home, they're gonna do pancakes and games and their own little queen pageant.” Laurson says she expects to see a lot of fun photos and home-styled videos with a creative flair. The Chamber wants to see those photos and videos and will work out the details on how people can submit them either via email or on Facebook to share with everyone. She is hoping the photos will be judged, with the winners receiving a Pancake Day t-shirt, usually a hot item every year. To make 2020 a special year in Pancake Day history, event planners will be holding a pancake recipe contest; perhaps the beginning of a new addition within the storied festival.

Pancake Day has run continuously since its inaugural debut in 1949. This year will mark the first time the festival has been cancelled/postponed. In the “early” years, Pancake Day was held on the first Thursday of October, but in the modern era, beginning in 1964, it is held on the last Saturday in September. The event is held around the grounds of the historic Appanoose County Courthouse, historically known as the world’s largest town square. Whether the claim is true, it doesn’t really matter. The current court house is the third to claim this part of Centerville’s history. The Romanesque structure was completed in 1904, built of Bedford stone, and graced with a four-faced clock tower. In 1975, the clock tower was struck by lightning, perhaps being the inspiration a decade later for the Back to the Future movie.

So, get your griddles and flippers ready to celebrate Pancake Day, home-style. Emergency responders will be standing by for any potential wrist injuries and of course, to eat up any leftover pancakes. 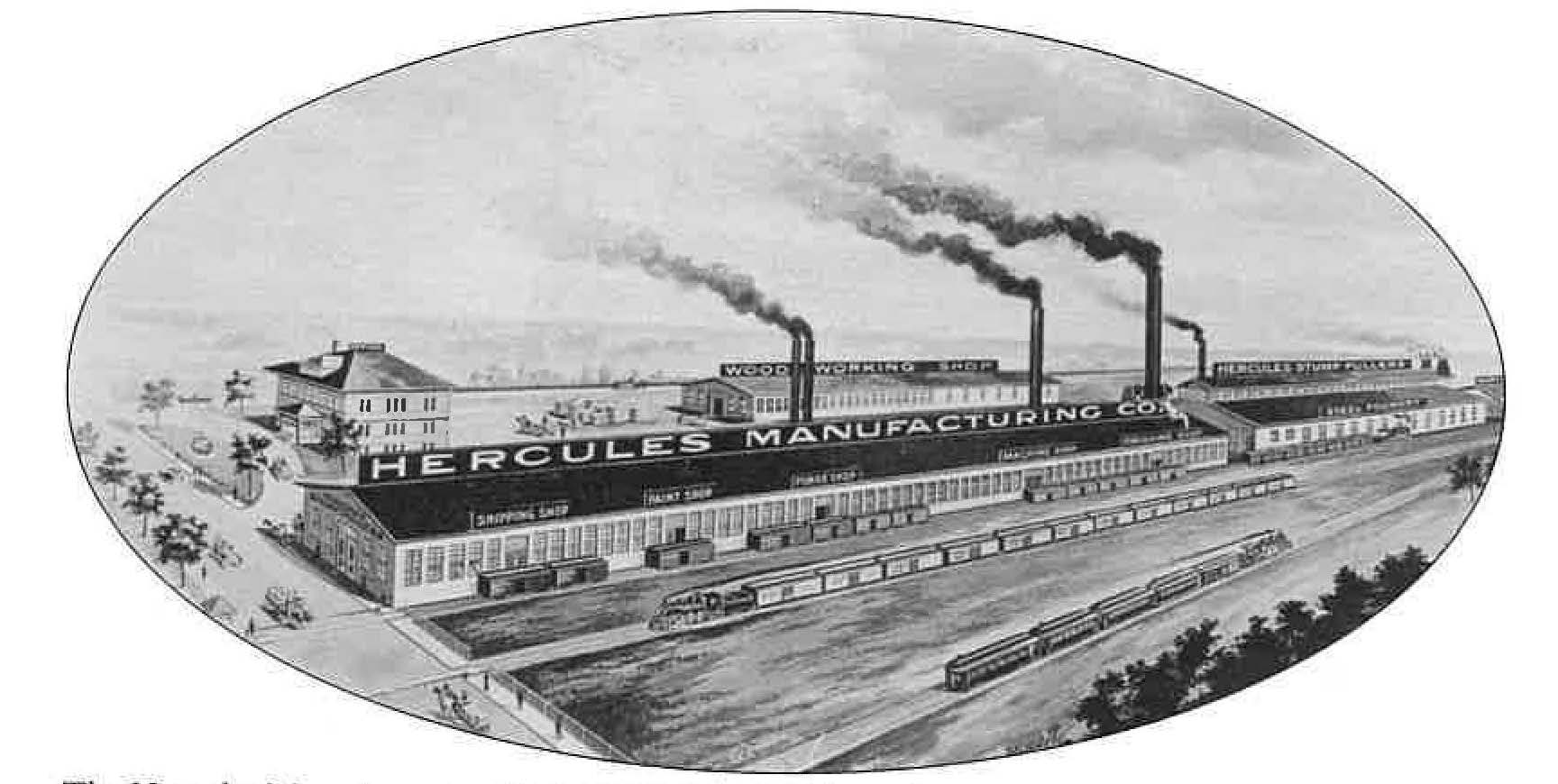